by GoWall
in Articles
Comments 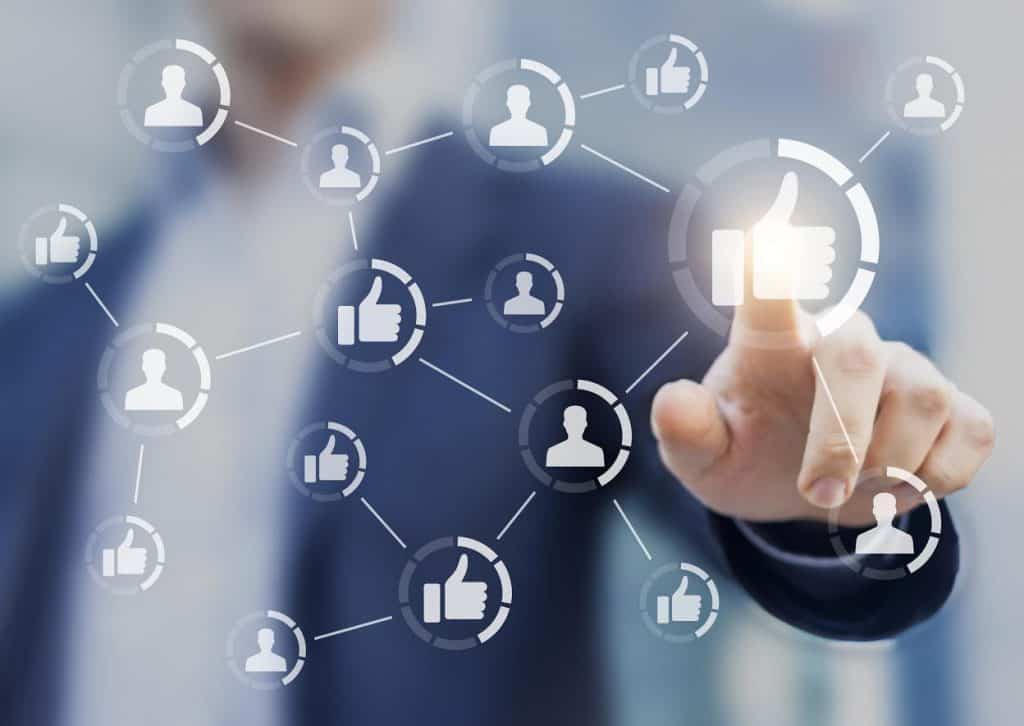 Uncovering the Liking Phenomenon in Tech

When GoWall added a “Like” feature to its interface in 2017, we were in good company. A few months earlier, Netflix had retired its five-star rating system for the thumbs-up “Like” icon. And everybody knows where the “Like” achieved superstardom—on Facebook’s endless scroll of food pics and perfect vacations.

When users of GoWall asked us to include the “Like” feature, it made perfect sense. During GoWall meetings, participants are posting their thoughts and ideas in response to the facilitator’s topics. “Liking” has provided a way for participants to more deeply engage and for facilitators to prioritize inputs.

Todd Yellin, Netflix vice president of product, told the media that five stars “feels very yesterday now.” But is that really what’s behind the tech world’s embrace of the thumbs up?

We turned to digital natives to learn more.

Researchers at UCLA’s Ahmanson-Lovelace Brain Mapping Center showed teenagers a series of photos on a computer screen over several minutes, which included images that each teenager had contributed. Each image was accompanied by the number of likes that the teenagers assumed other teenagers had given it. (In truth, researchers had assigned the likes to the photos.)

When teenagers saw their own photos had received many likes, their brains lit up, particularly in reward and social centers of the brain, researchers found. If their images had received many likes, they tended to be more inclined to participate by liking others’ images. In the world of team collaboration, this phenomenon translates to more engaged users, which is the key to successful meetings.

As French journalist Jean-Baptiste Alphonse Karr said in 1849, “The more things change, the more they stay the same.” We seek peer approval throughout our life, and that never changes. While the need may not be as strong in adulthood as it is during our teen years, technology companies like GoWall, Netflix and Facebook are proof that we hold onto these artifacts, dare we say, like yearbooks and
class rings.