by Gina Gotsill
in Articles
Comments 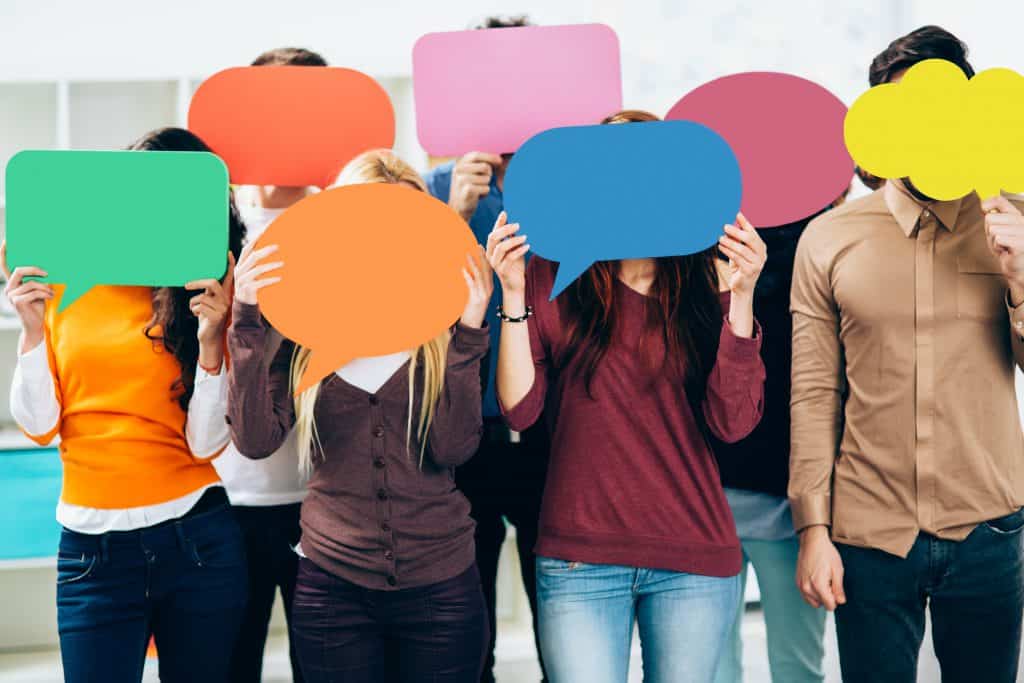 The Value of Anonymity in Meetings

We all agree that team morale is critical to project success and employee retention, but when was the last time you measured your team’s morale? If you called a meeting right now and asked everyone on your team to rate morale on a scale of 1 to 10, do you think you’d get honest responses?

Maybe. What if you gave them an anonymous option to use? Would you be open to this as a way of encouraging more candid responses?
There are many schools of thought about the value of anonymity in professional settings and learning environments, and each are worth considering. In their 2007 article[1] in Communication Theory, Stephen Rains and Craig Scott wrote about the challenges of anonymity and focused their research on the receiver. Receivers of anonymous messages have grappled with questions around credibility and wanting to know the source of the information. Sometimes, the receiver can somehow identify the anonymous party. Rains and Scott’s research found that anonymity may be beneficial when the receiver can’t identify the source and when anonymity is “part of the intrigue of participating in the community.”[2]

Another school of thought emerged several years later in Harvard Business Review. Organizational psychologist Roger Schwarz wrote in a 2013 article that if team members don’t want their names connected to their input, this could point to trust issues.

Regardless of which camp you’re in, we can all relate to the freedom of being nameless, especially when it comes to divulging sensitive information. A case in point involved one GoWall customer who, in two simple steps, leveraged our Anonymous feature to measure team morale.

Step 1: Make team morale one of your topics and set it to Anonymous. Ask your team to rate their morale on a scale of 1 to 10.

Step 2: Export the data and average it to get your team’s happiness quotient.

Our customer says they got the baseline they were looking for. So, when ratings dip, they know it’s time to have in-person conversations with the team. It’s an effective mix of private and open communication in a group setting.

[1] To Identify or Not to Identify: A Theoretical Model of Receiver Responses to Anonymous Communication. Communication Theory, 2007